PHP vs Python for web development 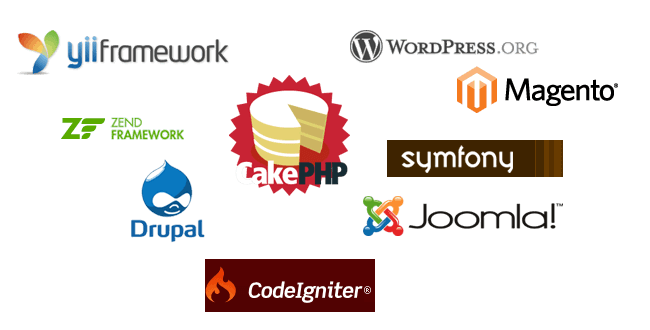 Due to it’s popularity, PHP is used as the development language of the most successful CMS in the world called WordPress. Again WordPress is the most used CMS (Content Management System) on the internet. And in recent years a lot of modern frameworks have been built with PHP like Laravel, and Symfony. This huge CMS, and framework helped PHP to offer highly scalable and complex web applications.

PHP has a lot of advantages, after all it is the king of web development languages (by numbers). There isn’t any single language out there without some disadvantages but in PHP it’s advantages far out weight any disadvantages:

Python is an open source programming language used to create applications and scripts. It has a lot of advantages which made it the first language of choice in academia. some of these advantages are:

PHP vs Python for Web

While both programming languages can be used to build complex web applications. We still think that PHP is by far the best web development language for this task. PHP is easy to use, well supported by all hosting companies, and has a lot of frameworks, and CMS to help developers build web applications easily. Python on the other hand is great in some areas but very limited in building web applications. Python only has two frameworks Django & Flask. and doesn’t have any good CMS system. Python is better suited to data science, and machine learning fields.